After retiring from competition, Ms. ONO and her husband established the first private sports club in Japan.

In 1986, she was elected to the House of Councilors and served three terms, and in 2003 became the first woman to become the Minister of the National Public Safety Commission.

Meanwhile,in 2001, the first World Games was held in Asia at Akita prefecture in Japan, where she was born. This 6th World Games led to great success as the Vice President of the Organizing Committee and received great acclaim from the many sports organizations in Japan and has made significant efforts in the spread of World Games within Japan.

In 2005,Ms.ONO became the first woman to become the Vice President of the Japanese Olympic Committee, and in 2016, she received an Olympic Order from the International Olympic Committee in recognition of her contribution to the Olympic movement.

During her lifetime, Ms. ONO made significant achievements in promoting Sports For All movements,including Olympic philosophy and World Games Sports in Japan-based on her experience and knowledge as an Olympic athlete.

On behalf of the Japan World Games Association, thank her dedication to the promoting the World Games and the Sport for All movements in Japan.

We would like to express our deepest sympathies and condolences to all of her stakeholders for the many achievements of former President Ms.Kiyoko Ono. 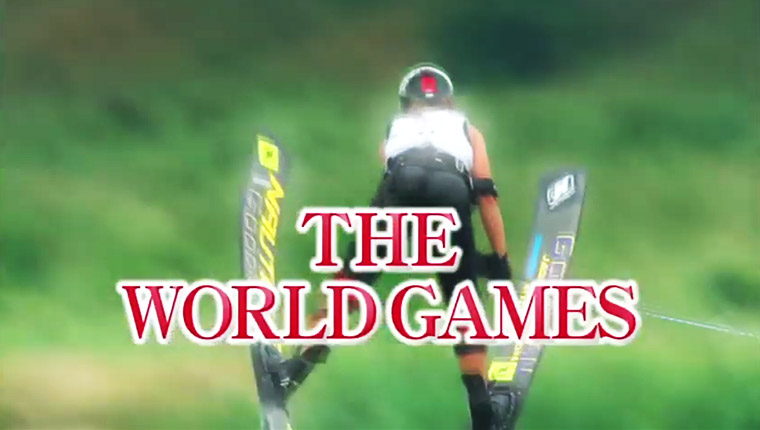 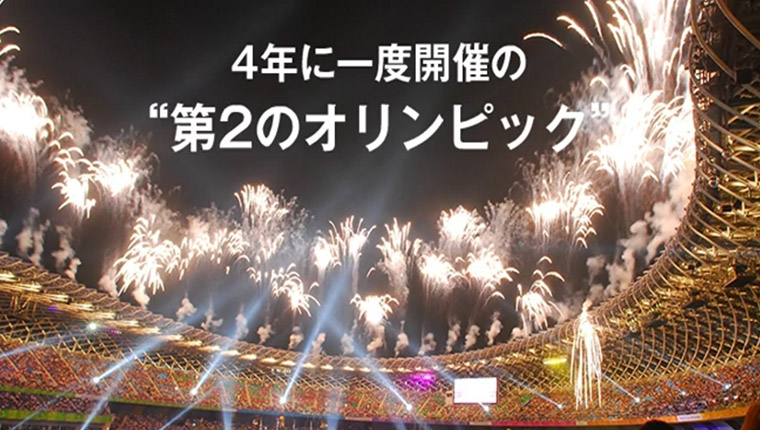 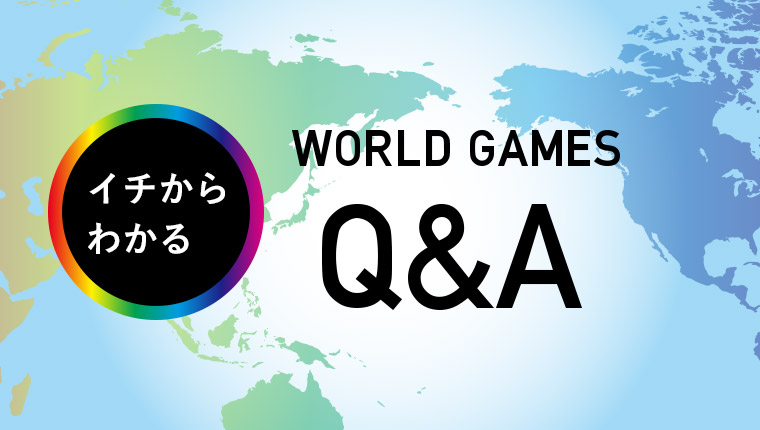 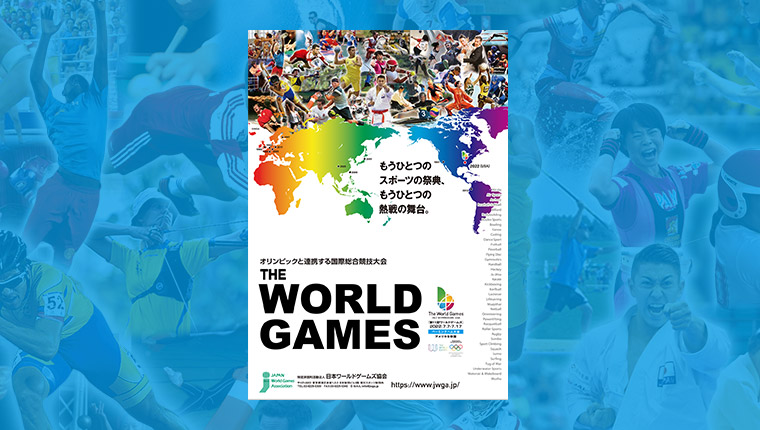